Reflexology is a pressure point massage of the feet. Here it is assumed that the sole of the foot is divided into zones that are directly connected to the other regions of the body. By massaging the reflex zones, disorders of individual body regions and organs can be influenced.

Foot massage is traditionally anchored in the most diverse cultural circles. The method of foot reflex zone therapy used today was developed by the American Eunice Ingham, who has been working intensively on the subject since 1930.

Ultimately, with the help of foot reflexology, relaxation and pain relief can be brought about in various parts of the body. In addition, an improvement of the general well-being can occur and the self-healing powers can be stimulated.

“For me, Ms Heinl is “the woman with the magic hands”. She deals intensively with her customers – always asks how one is doing and works her magic where it hurts. She is also always happy to help with any other issue. Every visit at her practice is a pleasure and eases the pain.”

Call us or order online. 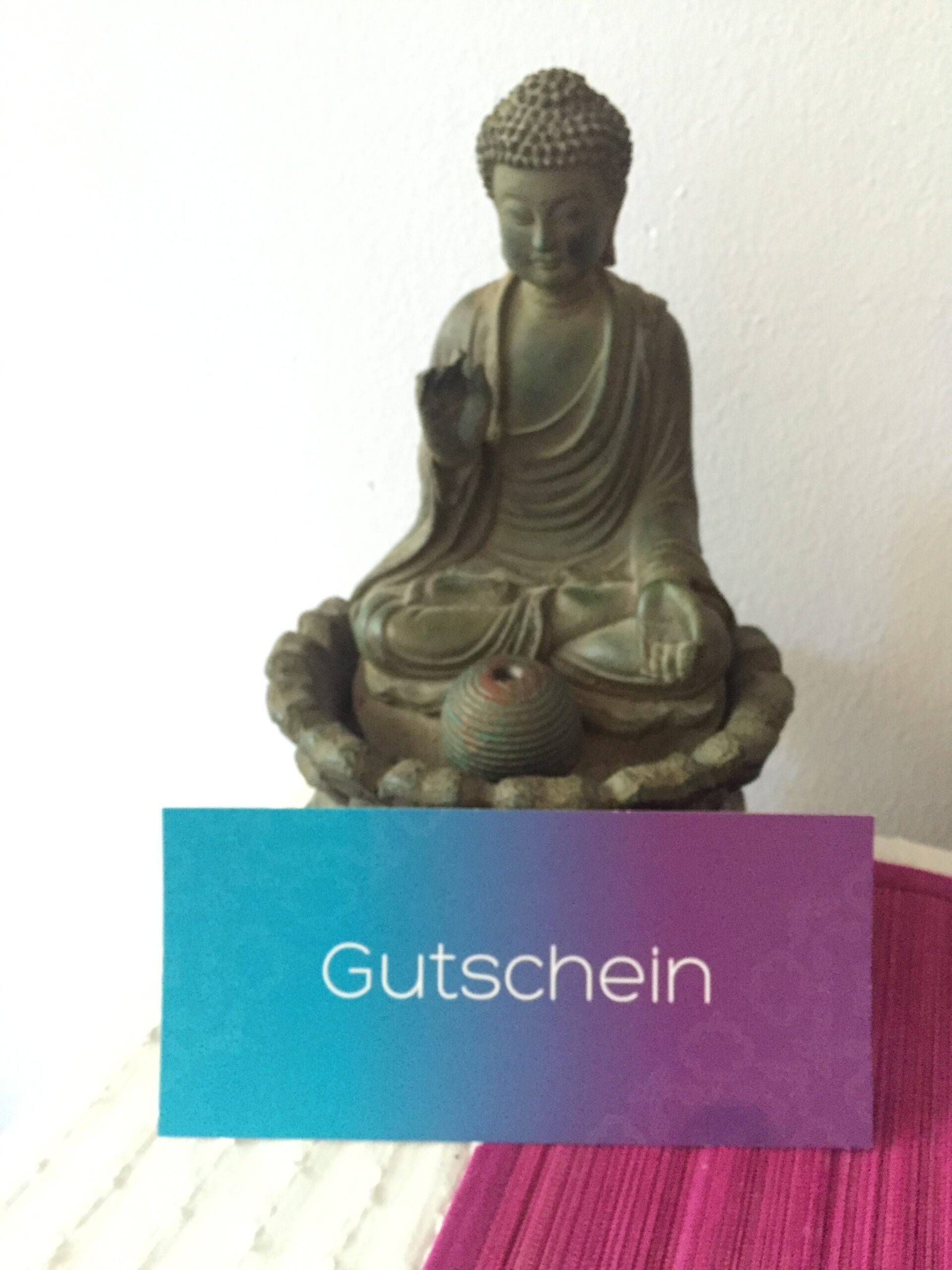